Last Wednesday was my birthday!  I turned 28, but because I was born on Leap Day, I have only had 7 actual birthdays!  I have received a few sweet birthday cards!

Because it was one of my actual birthdays, we planned a trip to the Florida Keys!  We flew into Miami, rented a car (we sprung for a convertible!), and drove the hour to Key Largo, where we stayed overnight.  We woke up the next morning, and after a quick breakfast took a walk on the beach. 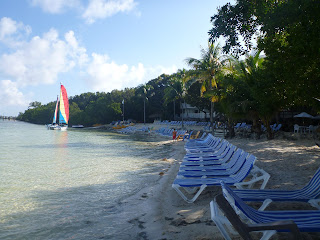 You can see how clear the water was in the morning light.  Our goals for the day: snorkel along the coral reef and then drive to Key West, which is the last island on the Keys, and also the most southern point in the United States.  The snorkeling was incredible- with some of the most beautiful coral reef I have ever seen.  And out of the other 4 Carribbean countries we’ve snorkled in, the United States’ coral is the most protected and the most beautiful.  Coincidence?  I think not.  Let’s protect our reef! 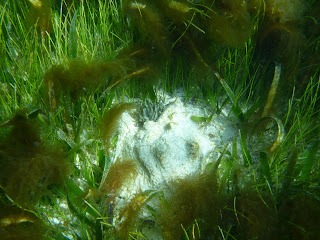 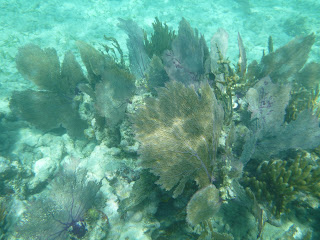 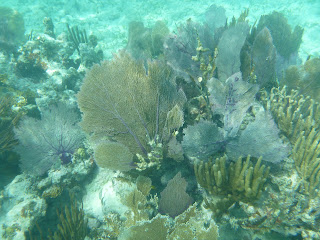 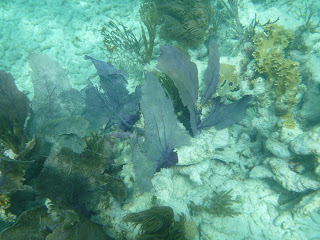 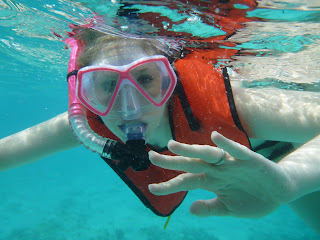 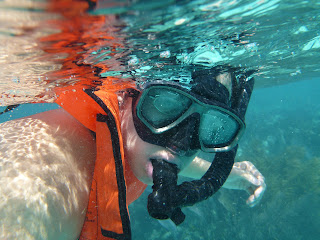 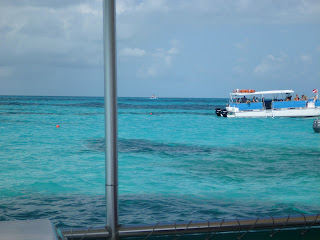 Don’t let those pics fool you- that water was pretty chilly, at 76 degrees, but it was so worth it!
Also, the Christ of the Abyss statue is only a few miles from where we snorkeled here (Grecian Rocks), but the water was too choppy to take us over there.  I was a little disappointed, because that’s where I truly wanted to go while in Key Largo.  C’est la vie.
After our snorkeling adventure, we were craving seafood!  We always crave seafood after snorkeling!  So we had some sashimi tuna nachos- they were delicious- and washed it down with a key lime martini! 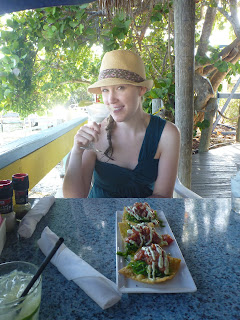 There was a pelican hanging out on the pier next to our lunch stop: 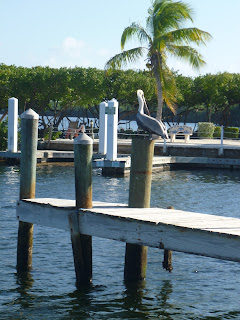 After lunch, we drove 2 hours to Key West, and loved the 360 degree view of the water. I tell ya, it was definitely on my Bucket List to drive in a convertible with the top down on the US 1 highway! 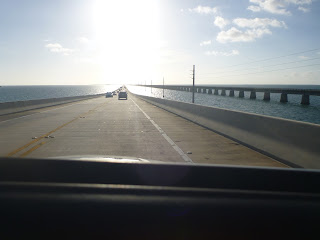 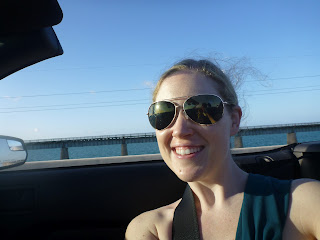 And, once we got to Key West, we had the best Key Lime Pie in the whole world!  We had already consulted the New York Times travel section regarding the Key Lime Pie situation- and they delivered- this was the best key lime pie I have ever had!  It had a cinnamon graham cracker crust, with a custard-like filling, which was neither too sweet nor too sour, and topped with plenty of whipped cream!  Love! 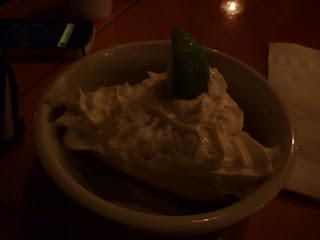 Key West has chickens running freely, all over the islands!  Isn’t this rooster pretty?  (They sure were loud when they clucked at 5 AM) 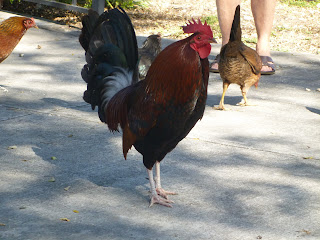 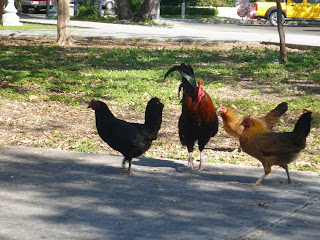 This is the Hemingway House, which was pretty! 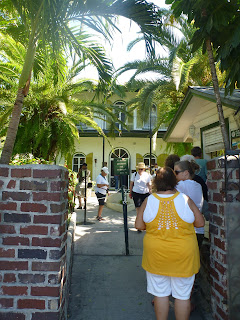 This house is the “Southernmost House in the United States” house- and it’s a bed and breakfast!  You can stay here on your next visit! 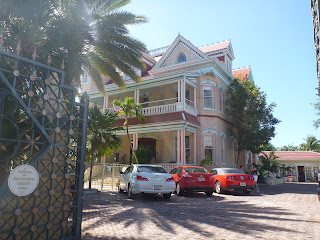 Look at those gorgeous waters! 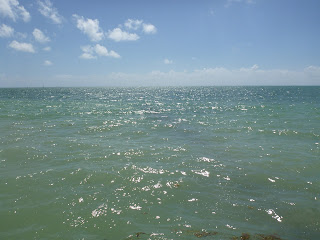 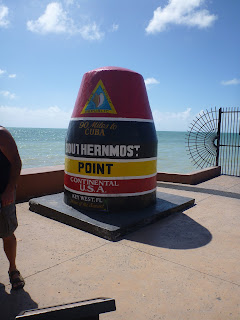 These are called “Key Deer,” and they only live on Big Pine Key.  On our way back from Key West to Miami, we stopped and hiked to see these, supposedly tiny, deer.  They are about 3 feet off of the ground altogether. 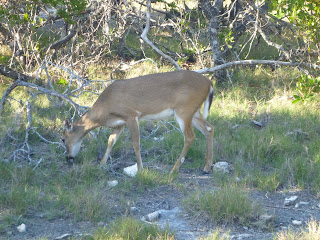 So, there you have it!  You’ve now been to the Florida Keys- and I would go back in a heart beat!