Somewhere along the way, I lost myself.  I felt that I needed to change so that I could “fit in” with the culture of medicine.  On my first day of residency, I showed up in pink heels, a skirt, and a pink blouse.  My hair was curled, my make-up was done.  I felt excitement and nervousness, and wanted to appear both feminine and professional.  I resolutely refused to change my appearance to one of the more “acceptable” uniforms: boxy scrubs or black pants and a button down shirt.  I had always believed that dressing for success was real, and that even if I was nervous about my first day- my professional appearance might help to bolster my nerves.

Rather than being seen as a prepared professional, though, my appearance garnered the wrong kind of attention.   Some of my male colleagues stared at me, and some even commented on my “nice legs.” Hospital staff whispered behind my back, and bolder nurses told me where I could find scrubs.  Patient after patient told me that I didn’t “look like a doctor.”  The attending asked me to bring coffee, while the rest of the residents went to table rounds to discuss patients.  At then end of my day, my attending told me I had not picked the right career, that I was not cut out for neurology.

Defeated, I went home.  I knew what I needed to do: I replaced my pink blouses with scrubs, I stopped highlighting and curling my hair, and I traded my high heels for (gulp) crocs.

Looking back, I can see that the prejudice didn’t stop, despite my wardrobe change.  A surgeon told me that not only was I not cut out to be a physician, but women in general shouldn’t be in medicine- or drive.  He told me that women were a waste of medical school seats- that we couldn’t compare to our male colleagues, since most of us took maternity leave and then exited the workforce or only returned part-time. A different male attending told me to “stop reading about lipgloss,” while my male co-residents played x-box in the physician’s lounge.

I had caught the eye of a few males, and had been outrageously hit on at work; there were unprofessional texts about watching or touching me, “accidental” bumping into my boobs or butt, and unwanted prying into my personal life, like “Do you have a boyfriend?” type questions.  It was obvious sexual harrassment,  but I was at a distinct disadvantage- I was just a resident.  These men were my superiors- my career was at stake.  I had proof of my would-be allegations, but I knew I would face retribution if I brought it forward.  I was furious and appalled, seeing that there was very little protection in place for this kind of harassment in medicine.  Already being told by a few attendings that I was not cut out for medicine, I was afraid to bring forward these men, knowing that they had power to end my career.

My husband and I had our first baby in residency, and when I was pregnant, a lot of the harassment stopped- for a while.  When I returned, it had changed flavors somewhat: I was not given time to pump for my newborn and comments were made about how inconvenient my leave had been for my male colleagues (one even jokingly declared that no one else was allowed to take maternity leave).

As a female physician in training, I realized that if I wasn’t being unfairly sexualized for my appearance, I was seen as an occupational hazard for reproducing (a very distinctly female rite of passage).

When I graduated, I ruminated on the fact that I had shown all of them wrong- I had made it.  And for a while, that was enough.  For a while, I luxuriated in the fact that I was no longer a resident- I was an attending; I was the boss.  It’s been some years since that graduation, but it is no longer enough to simply have graduated, knowing that there are women in medicine still suffering like I did.

However, even as an attending, even as the boss- I still am told that I don’t “look like a doctor.”  Patients ask when the doctor is going to come in, even after introducing myself.  Staff still asked when my attending was going to round, or ask which doctor I am working with- and refused to look at, or maybe ignore, the fact that my badge and coat both state my name and credentials.  I have been bullied by a male surgeon who inappropriately cancelled a stroke alert: “Young lady, I have been in this field for over twenty years.  I trained at Johns Hopkins.  I will decide when the stroke alert is called on my patients,” and my CMO (at the time) did nothing to correct him or support appropriate stroke alerts.

I gave up- I burned out.  I became jaded and sad.

But after thinking about the difficulties and iniquities of my path, I realize this: if we are doing nothing to teach our female students and residents how to present and protect themselves, we are doing them- our future- a disservice.  I will not change who I am or what I look like for this job; it’s not worth that self-sacrifice.  If I am not actively doing what I can to change the toxic and sexist culture of medicine, it was all for nothing. 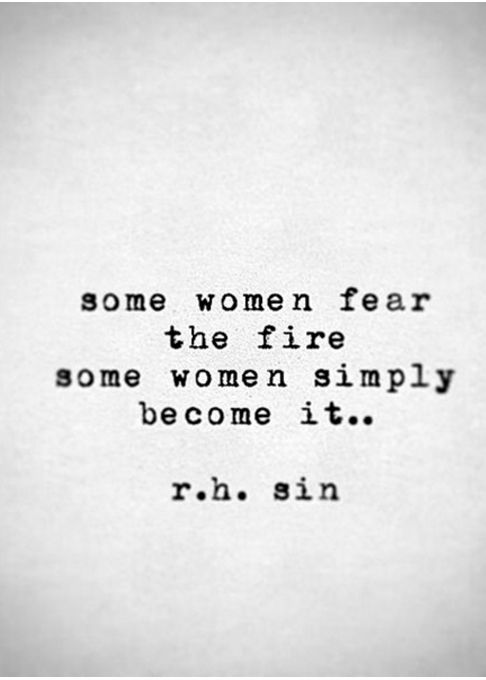